Rochedale State School opened it’s doors officially in June to its newly upgraded and extended facility delivered by Wiley. The school has expanded two general learning areas (GLA’s) and two administration offices to cope with an increasing number of enrollments.

Tom Wilson, Senior Education Project Manager said “Congratulations to Rochedale State School on the official opening of their new facility. Seeing all the children there today drove home what a great investment the school has made in their future and also to the growing local community. We are pleased to have been able to deliver the project two weeks ahead of time working alongside Ridgemill and Cobie Group, with the support of local subcontractors in an effort to limit any impact to the school’s daily operations.” 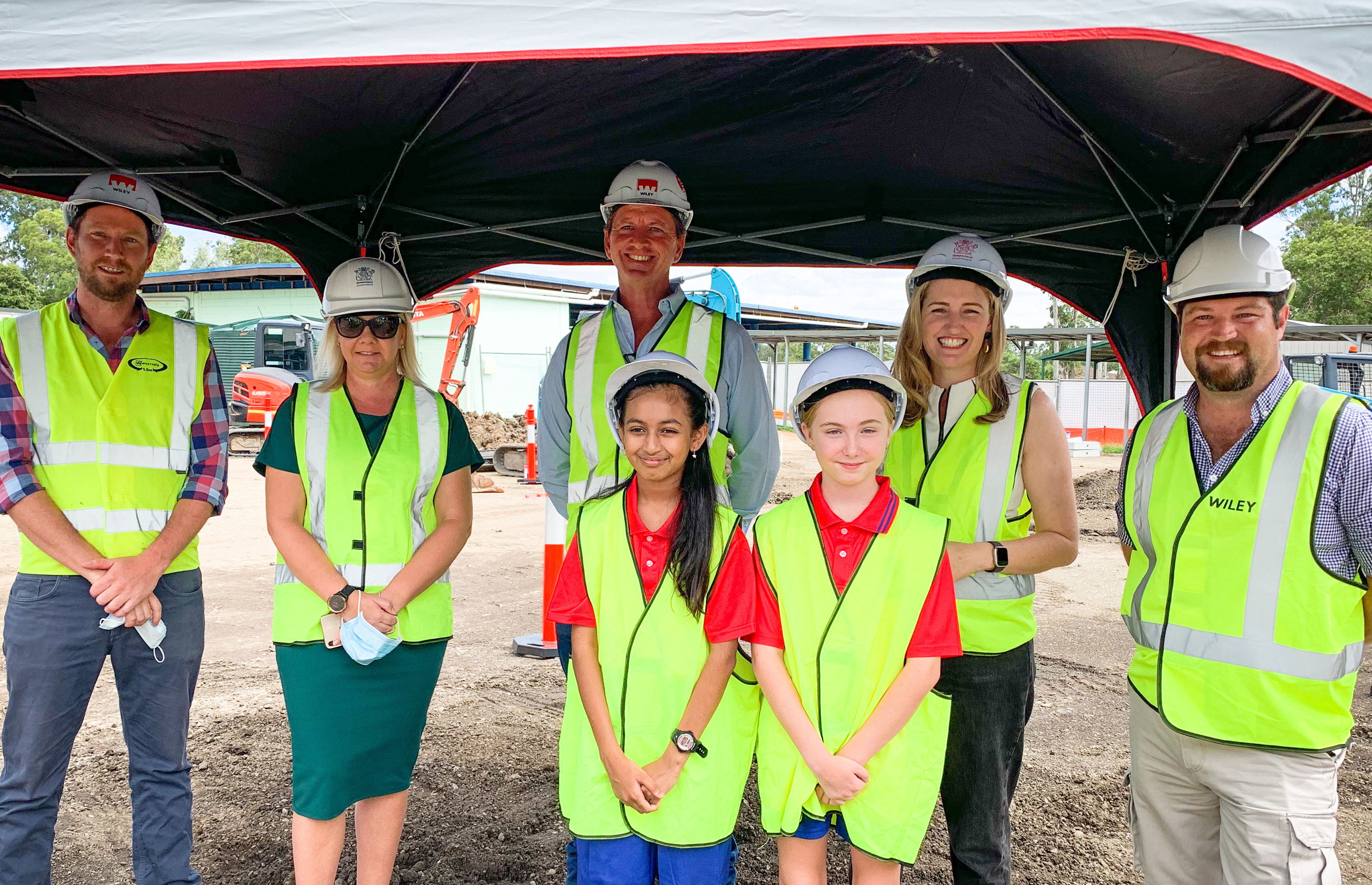 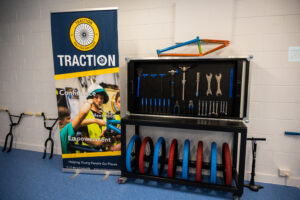 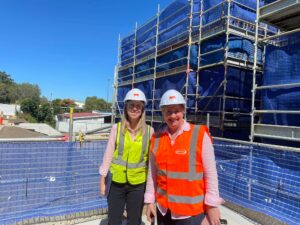